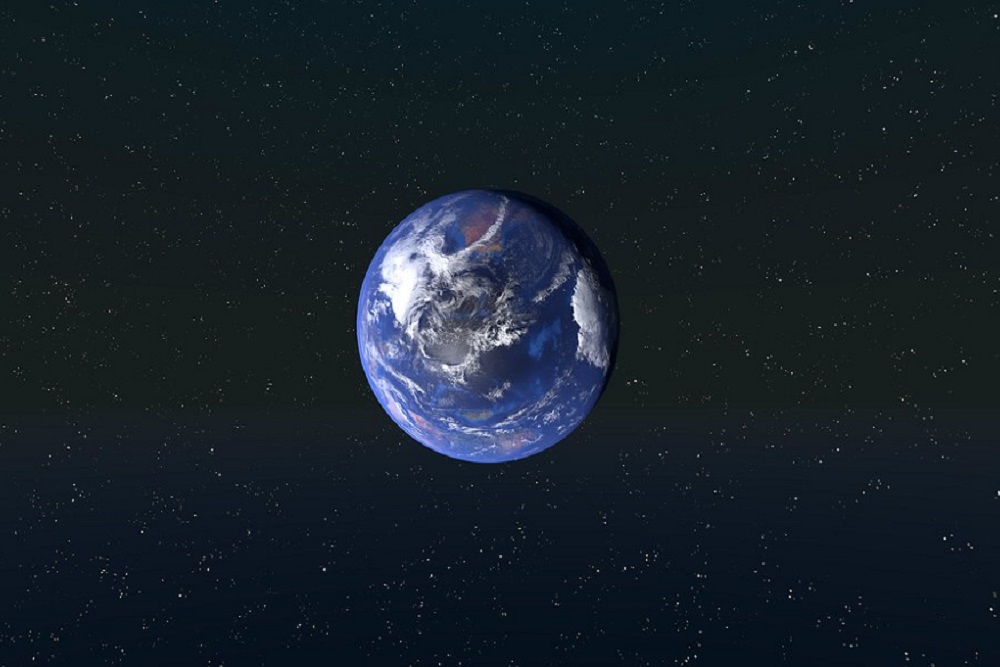 Lost in the umpteen climate proposals of Democratic candidates lies an inconvenient truth: none of their plans address the crisis of food waste in this country, where more than one third of all available food, worth $162 billion annually, gets thrown out to make up the single largest item in trash.

Candidates wasted no time criticizing President Trump for quitting the Paris Agreement. But even as they flaunt their “ambitious” climate policy and their intention to rejoin the Paris climate deal and achieve net-zero emissions by 2050, none see food waste reduction as a significant tool in the battle against climate change. Only Sens Bernie Sanders (I-Vt.) and Kamala Harris (D-Calif.) bother mentioning food waste’s impact on the environment.

That is because to truly address the crisis would involve a wholesale revamping of the way Americans, especially wealthier ones, consume their food. While “farm to table” may be all the rage among eco-conscious restaurateurs, growing and transporting food in this industry is a brutally wasteful business. It depletes 40 percent of the world’s land and 70 percent of its fresh water, while creating one third of its greenhouse gas emissions.

Producing food, even on organic farms, and then not eating it only green-washes its truly ravaging effects on the planet.

Yet fixing the negative cycle of food loss and waste would bring the U.S. closer to the 2015 Paris Agreement target of keeping global warming to well below 2 degrees C.

The challenge is to figure out how best to reduce the loss and waste. Economists like myself have struggled in the dark for years because of lack of reliable data. As a step toward the light switch, the UN Food and Agriculture Organization just released new data to learn which interventions would be most effective.

The environmental footprints of food loss and waste depend on the types of food and where in the supply chain losses occur. If the aim is to reduce carbon emissions, evidence suggests that targeting consumer waste will have the greatest impact. This is because the carbon footprint accumulates as food moves across the food supply chain. Tossing leftovers into the garbage is to waste the emissions created from growing, transporting, storing, processing, and distributing the food.

Food loss hurts farmers’ bottom line. Produce, dairy, meat, and fish go bad in transit because of inadequate refrigerated transport and cold storage facilities. FAO estimated that globally 14 percent of food is lost in this fashion, worth about $400 billion annually.

The loss is equivalent to more than 134 million tons of CO2 emissions or about 29 million passenger vehicles driven for one year. Cutting this loss by 25 percent would offset the environmental damage that would be caused by future land use for farming. It means not having to destroy more forests with devastating consequences for climate change and biodiversity to produce more food — that’s a big deal.

Food loss or waste reduction is not a perfect solution. One type of reduction could lead to another becoming larger. For example, a 25 percent of food loss reduction at early stages of supply chain would mean that more food would be reaching retailers and consumers, increasing overall carbon emissions.

But such trade-offs shouldn’t deter Democratic candidates from adopting it as a strategy to protect the environment. They just have to think through the trade-offs. Also, technological innovations can tackle undesirable environmental impact while saving food. In Kenya and Tanzania, solar-powered cooling technology for chilling milk helps prevent milk losses without creating any additional greenhouse gas emissions. The same technology can save three million liters of water per year in Tunisia.

Interventions like informing the public to reduce food waste, investing in supply chain infrastructure, and reforming food subsidies that unintentionally lead to more food losses and waste are a bargain compared to other carbon-cutting measures. Just ask the Paris mayor, who’s been waging fierce battles to institute a car ban to improve Paris’s air quality.

Engineers at MIT have just developed a sophisticated technology that absorbs carbon dioxide from the air and other gas stream. These are admirable, but costly and lengthy efforts. From here, it’s not so shocking that scientists are considering extreme measures like geoengineering the earth’s climate.

True, we need reliable data to predict costs and assess how environmentally sustainable a reduction strategy might be in practice. And experts the world over are working hard to do just that. But in the meantime, all available data indicate that every food loss and waste reduction will help us reach our Paris Agreement commitments.

Decades ago, improved seeds and chemical fertilizers doubled or tripled crop yields and helped save millions from famine. But the pursuit of higher crop yields at all costs is what got us here today. Extreme weather events like droughts, floods, and erratic rainfall will continue to destroy crops and infrastructure; it will lead to more food loss, forcing us to clear more forests for farming.

Without addressing the waste and damage associated with food loss, the climate proposals of candidates — as well as the overused phrase “farm to table” — will ring hollow in the ears of environmentalists — and at least one economist.

This article originally appeared in The Hill on November 17, 2019.